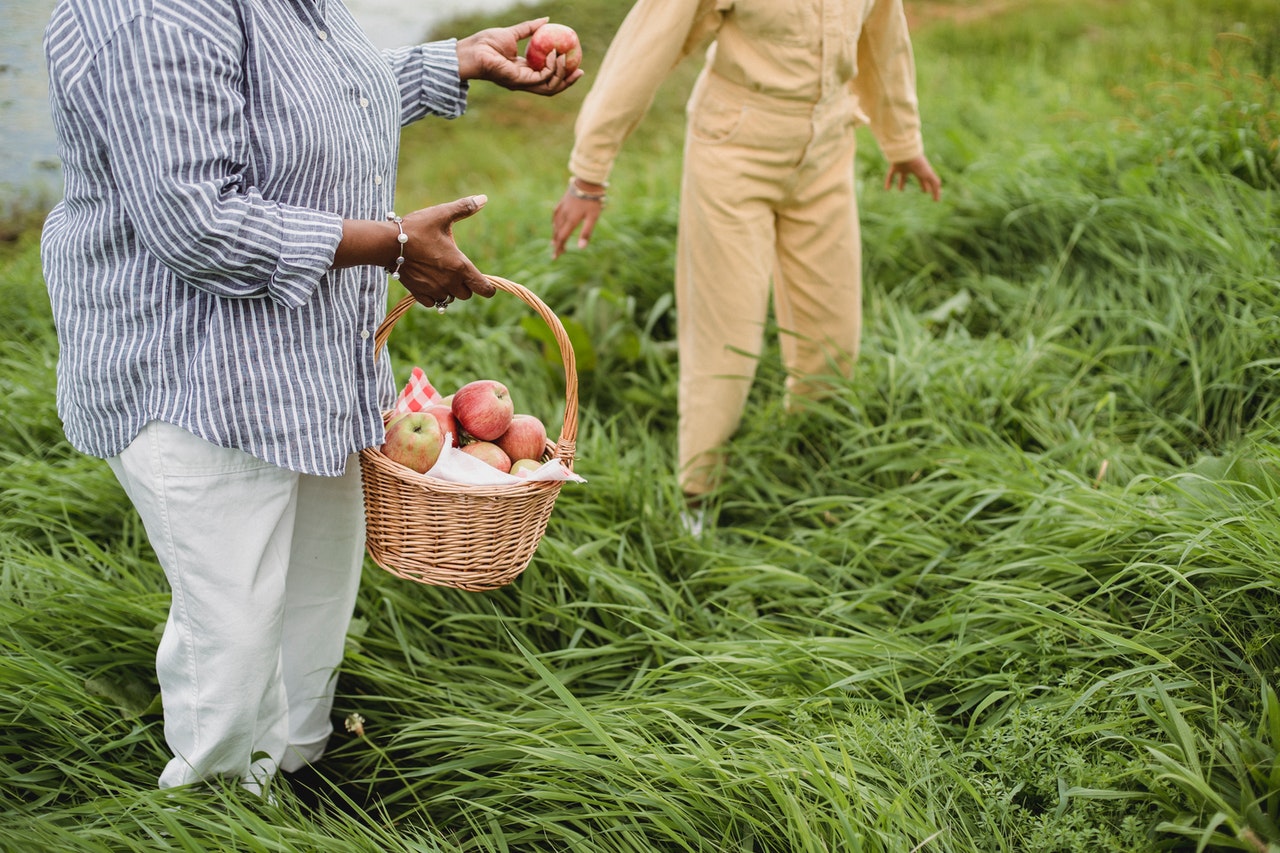 Howl of A Protest Against “Ute Tax” Gathers Momentum

The farming community is all set to demonstrate their displeasure at new tax regulations they feel are unfairly targeting their livelihoods and mounting unnecessary regulations. Top of the agenda is the government’s Clean Car Package. It introduces new legislation meant to encourage more New Zealanders to invest in lower carbon-emitting vehicles by offering them rebates. Those that however import higher emission vehicles, like utes, will be forced to pay extra fees. Farmers tend to rely on the latter as they are more powerful, can better cope with the terrain and demands of rural farming activities.

The protests dubbed ‘Howl of a Protest’ are being spearheaded by farmer action group Groundswell NZ and are planned to commence on Friday 16 July. The group expects thousands of farmers to join in the protests that are targeted to take place on the streets of cities and towns across the country. They are also calling for city dwellers to support the demonstrations.

According to farmer and spokesperson for Groundswell NZ, Bryce McKenzie, the government has introduced regulations affecting farmers and growers without due consultation and termed them as unworkable. Besides the ute tax, the group is also taking issue with new Essential Freshwater regulations, intensive winter grazing practices, and indigenous biodiversity surveys.

Organisers are encouraging farmers and tradespeople to gather in towns on their tractors and utes, and with their working dogs, for peaceful rallies that will see convoys transverse the streets before crowds congregate for speeches. It is estimated that the protests will take place at about 50 locations with towns like Blenheim, Greymouth, Hastings, Thames, and Oamaru confirmed. Some police have confirmed being aware of the protests and will be reportedly monitoring the situation.

McKenzie has said that many farmers are dismayed by the government’s decisions and hopes that the protests will make their concerns heard. He called for urban residents to join in support of those that provide their food. Groundswell is encouraging protestors to have lunch in the towns they demonstrate as a show of support to local businesses.

Another farmer, Kevin Moratti, is leading the protests in Taranaki and said there has been overwhelming support with a high number of protestors expected to attend. He added that if nothing was done to address concerns, a repeat of the protests was likely. Fellow former Taranaki dairy farmer Lee Smith has also called the new legislations oppressive and costly. She said some in some cases people were being driven off their land and suffering mental health crises.