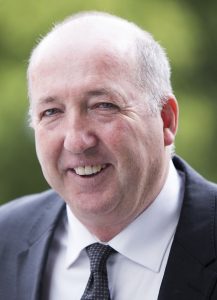 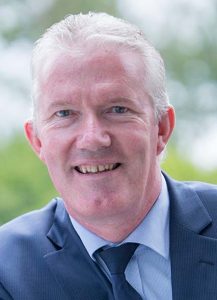 Roman started his public practice career in 1984, working in small and mid-sized practices before starting Halifax Business Consulting in 1998. It was during his time at Halifax that he was introduced to Accountancy Insurance, initially as the external accountants in 2004 in the early stages of operation, and later as a user and advisor on Audit Shield. Roman’s understanding of tax audit insurance and Audit Shield saw him assist and train claims staff at Vero (one of Australia’s largest insurance companies). Roman was an adviser on the Accountancy Insurance Board until 2009 when he became a Director. He manages the underwriting agency side of Accountancy Insurance. 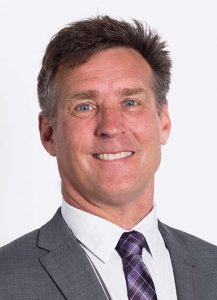 Grant has extensive management experience across businesses in the retail, communications and insurance industries, focussing on providing solutions and client service. Grant has spent the last 7 years interacting with accountants and understanding the challenges that public practitioners face. Importantly he has used this knowledge to ensure that Accountancy Insurance and Audit Shield (AI’s market leading tax audit insurance product) meets and exceeds the expectations of client firms and provides a simple, effective solution to some of these challenges. Grant is now a non-executive Director although has spent a significant time with Accountancy Insurance as the Director of Sales and Marketing where he was responsible for marketing to the accounting industry and ensuring clients continue to enjoy the quality service that has made Audit Shield so successful. 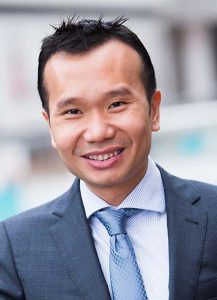 Ferdy graduated from Melbourne University with a Bachelor of Commerce/Arts and went on to complete a Masters in Applied Finance. Ferdy is an accountant by profession and was in the industry for a number of years before he began his career with Accountancy Insurance. He fundamentally developed the IT and implementation systems as well as established client relationships. Ferdy’s responsibility as a Non-Executive Director is to provide strategic direction and vision. 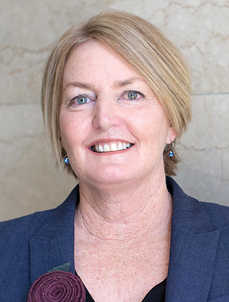 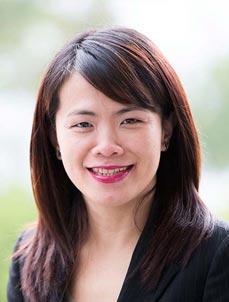 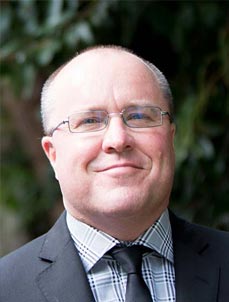 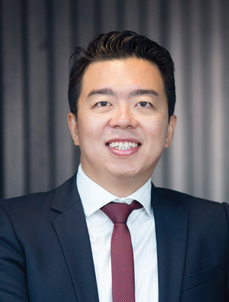 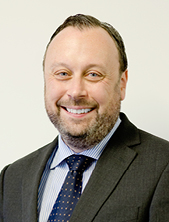 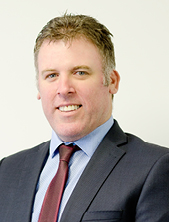 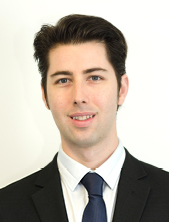 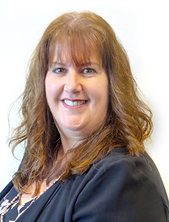 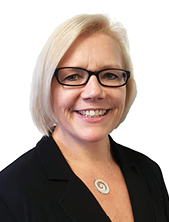 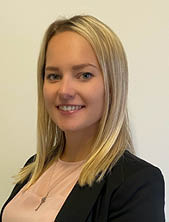 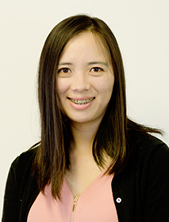 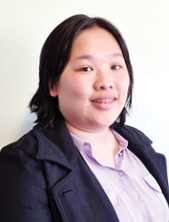 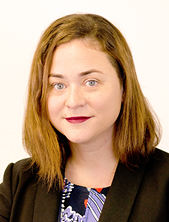 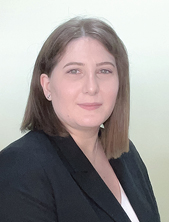 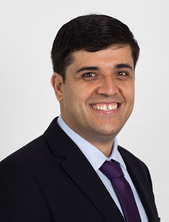